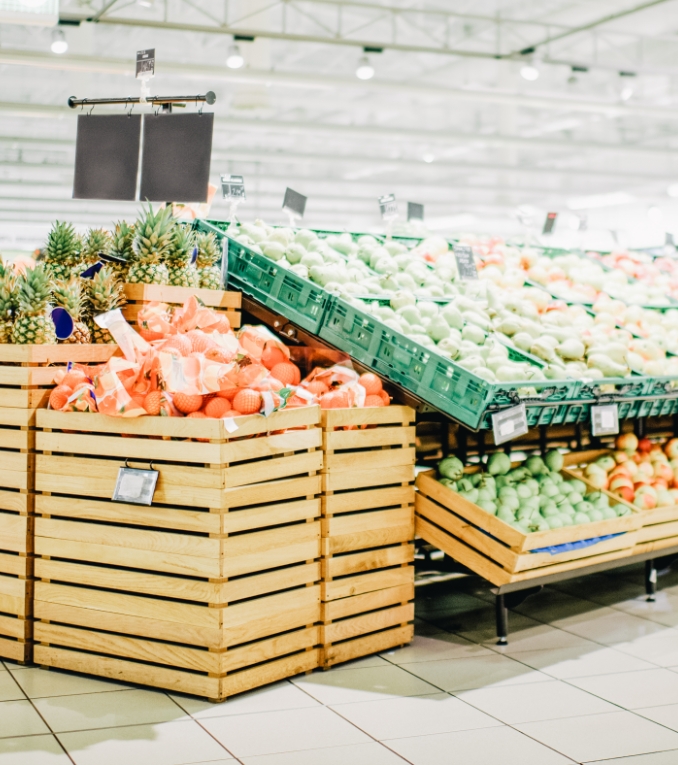 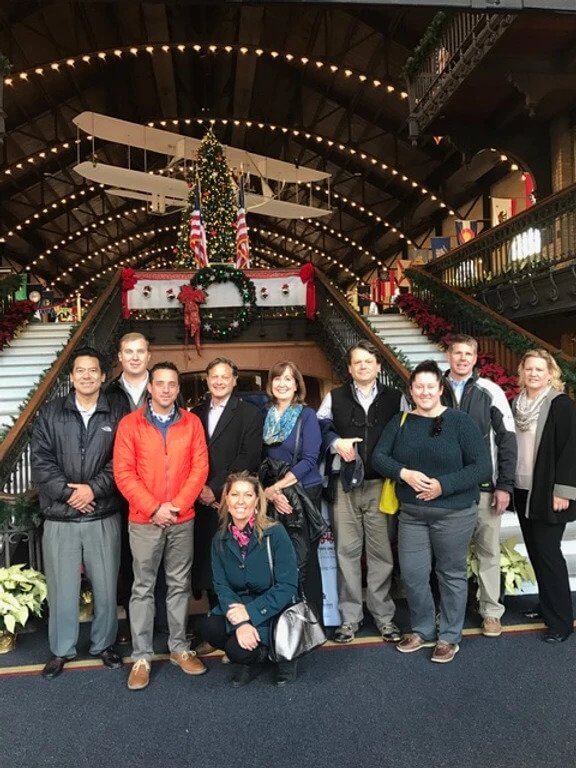 On December 1, 2016, Broad Reach hosted its annual offsite at the Annapolis Maritime Museum.

Nate Tower, President of Broach Reach Retail Partners stated, “Everyone in the Broad Reach group wasTRULY INSPIRED with the mission of the U.S. Naval Academy, and the hard work and dedication of the midshipmen and faculty at the Academy!”

The mission of the U.S. Naval Academy is:

To develop midshipmen morally, mentally and physically and to imbue them with the highest ideals of duty, honor and loyalty in order to graduate leaders who are dedicated to a career of naval service and have potential for future development in mind and character to assume the highest responsibilities of command, citizenship and government.